Skinos is a totally family run business. Now three generations participate in: the grandparents Kostoula and Lefteris Katsaragakis, daughter Joanna and son Manolis, who is married with Filio, and last but not least “little Lefteris” and the new baby Maria, the junior staff of Skinos. Even as movie stars they won over a big audience when acting in Nikos Ligouris' documentary “Summer Lightning”. Presenting the daily life of the Katsaragakis family this film got several awards and became also famous through television. The film chronicles the daily life of the Katsaragakis family years ago. At that time the small hotel on the southern coast of Crete – off the beaten track, and somewhat distant from the main tourist areas – didn't do much business. The family spent most of their days sitting in the shade, hoping for customers to appear, and gazing out at the sea. Time had not made them rich, but they had become experts in the weather and the light. When they found a camera someone left behind, they began to photograph the sea as it changes throughout the day. Their idea was to document the rich variety of light and colour. At the same time, they also hoped to capture on film the rare weather phenomenon of summer lightning, which can be observed on the horizon, in clear weather and without any thunder … 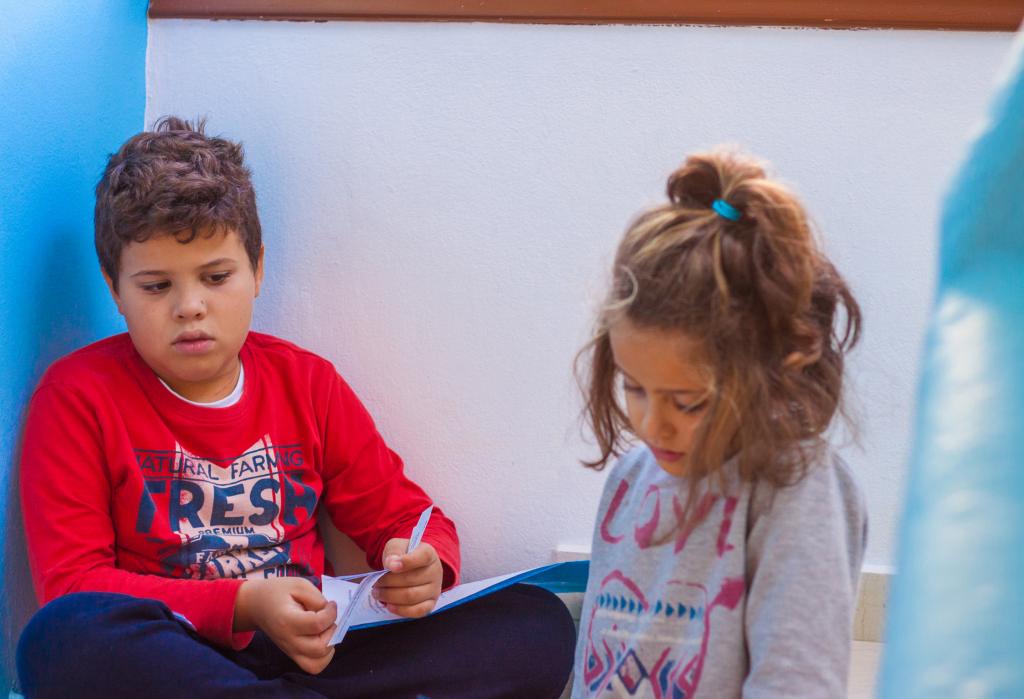 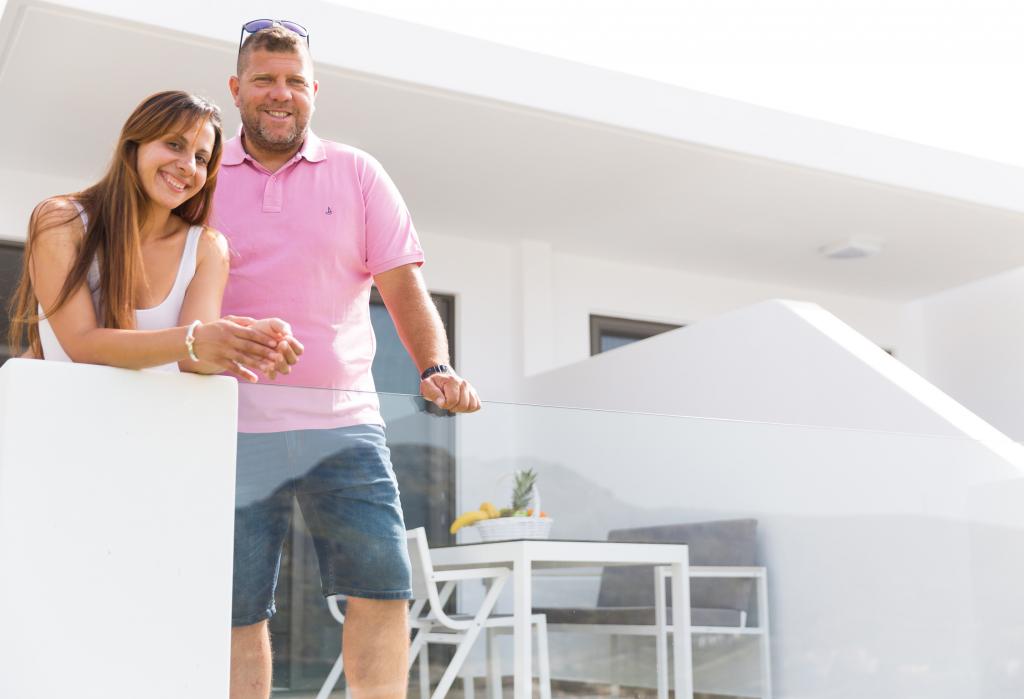 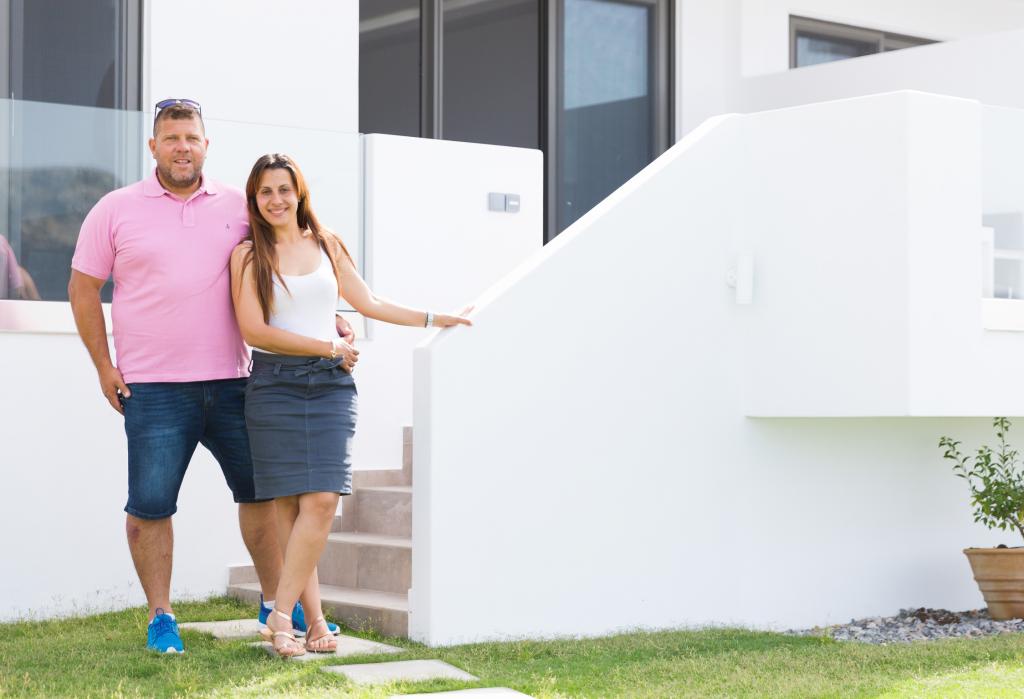 This property operates under the Greek Tourism Organization license no: 100518